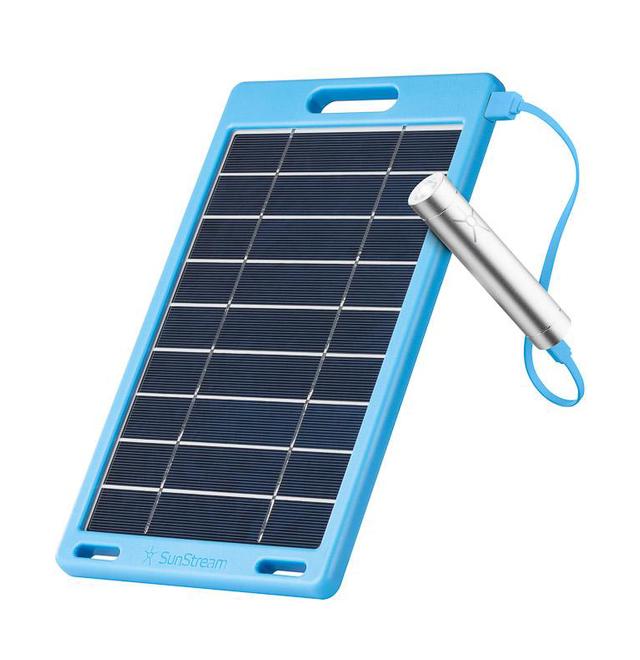 A Vinton, Virginia based Renewable Energy Company is now expanding its operation to Henry County.

Advance Energy Solutions, Inc, a Renewable Energy Technology company from Vinton, VA announced today that it has purchased a building that once served as a Henry County Public Service Authority water plant and will locate its Solar & Wind Farm Protection control panel assembly operation to the facility.

The building, located on Water Plant Road in Ridgeway, no longer served as a water plant and was not currently owned by the PSA. Advance Energy President, Pugazhenthi Selvaraj, worked with the facility’s current owner to secure the location.

Selvaraj said the company chose the site due to its proximity to the Greensboro Triad Airport, along with the pool of potential talent from Virginia Tech’s Electrical Engineering Department and the growing clean energy needs.  During the first two years of operation, the company plans to invest $1.5 million in machinery and equipment and hire 15 people.

“We are extremely happy to welcome Advance Energy Solutions to Henry County,” said Chairman Jim Adams of the Board of Supervisors. “We continue to diversify our economy and provide additional opportunities for our residents, and we look forward to working with Mr. Selvaraj as his business grows.”

Added Larry Ryder, EDC Board chairman, “We are thrilled that Advance Energy has chosen Henry County for its new facility. It is especially satisfying when a new technology company chooses our area due, in part, to the younger talent we have coming out of our university system.”

The EDC worked with Henry County to secure the project, particularly Deputy County Administrator Dale Wagoner. Wagoner initiated the dialogue with the company and worked with them throughout the process.

“There is tremendous growth potential in clean energy,” said Wagoner. “Advance Energy will be a nice addition to our community.”

The EDC is a public-private partnership between Henry County, the City of Martinsville, and the Harvest Foundation of the Piedmont.