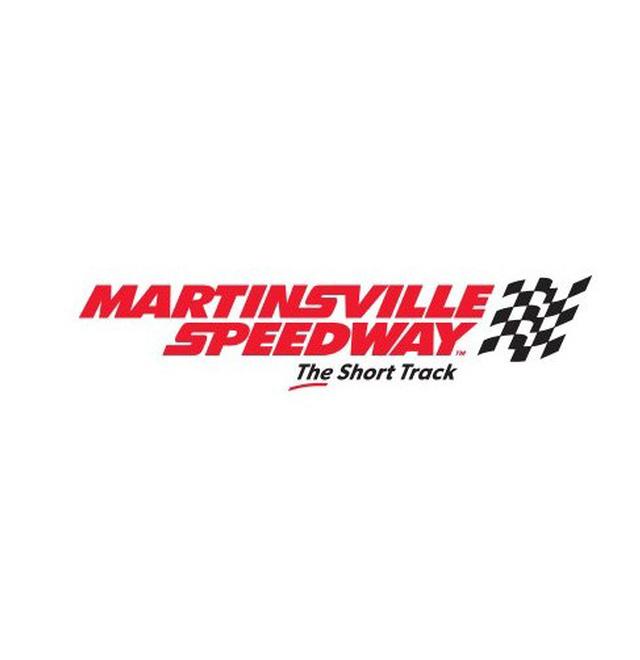 (CLICK HERE FOR A DOWNLOADABLE PDF OF THIS ANNOUNCEMENT)

The site will be located at the Martinsville Speedway, 340 Speedway Road, Ridgeway, Virginia. The site was chosen by a committee of first responders and law enforcement who felt it was ideal due to its proximity to highways and open-air setting that allows for social distancing. The site will not be open to the public. In order to be tested you must be a
resident of Martinsville City, Henry County, or Patrick County. You must also go through a pre-screening process with your local physician who will need to send
certain documentation to the testing site. No individuals will be permitted into the testing site unless the site has received the documentation needed from the
individual's physician.

The testing site will be operating on a tiered schedule throughout the week depending on the demand. The schedule will be posted weekly and will be
communicated through the media, social media, and emailed to local physicians. The site will be staffed by trained medical, public safety, and law enforcement
personnel.

We will be sharing information about the central testing site via the West Piedmont Health District's Facebook page (@WestPiedmontHealthDistrict) and
encourage you to share liberally with pertinent contacts, your own social media, etc.

Nancy Bell, Population Health Manager, from Virginia Department of Health will serve as the Public Information Officer for this initiative and can be reached at
nancy.bell@vdh.virginia.gov or (540) 488-5004.